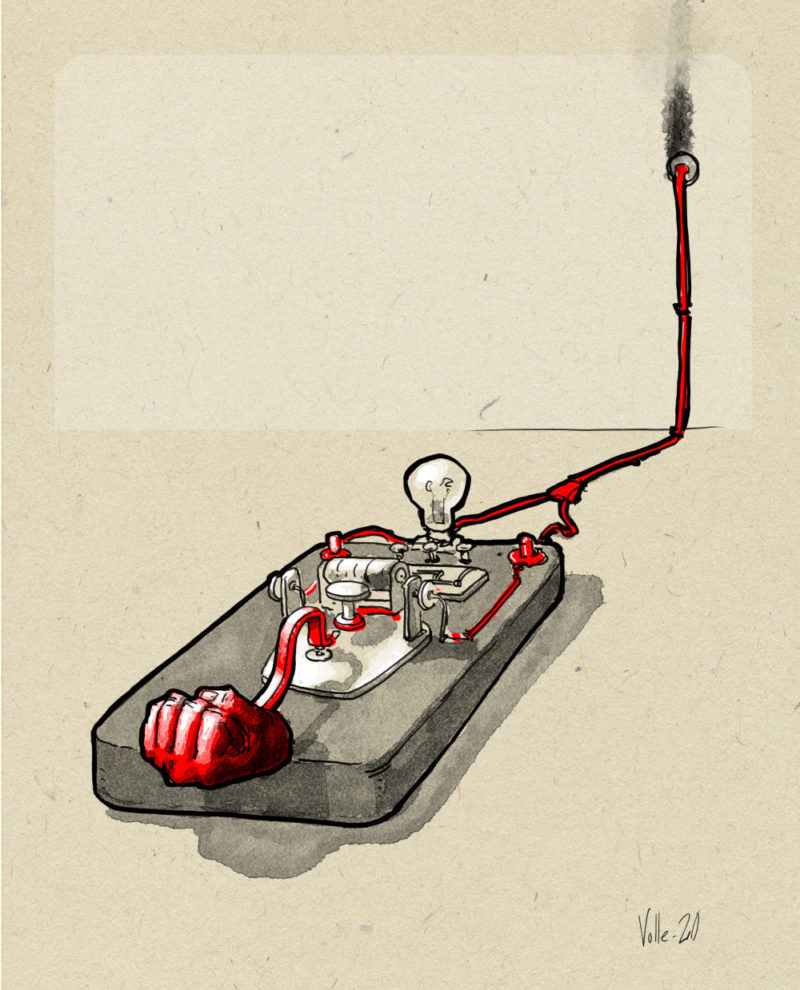 By Bahar Baser and Élise Féron

Over the past weeks, and even after the permanent ceasefire agreement signed on November 9th under the aegis of Moscow, we have witnessed a strong mobilization among the Armenian, Azerbaijani, and Turkish diasporas which has been kindled by the conflict in Nagorno Karabakh. Although the conflict has been taking place in the homeland, besides material contributions, diasporas are excellent assets for homeland actors to sustain PR wars outside the borders of the homeland. In Armenia the Diaspora High Commissioner’s Office had issued at the end of September a thinly veiled call to arms to the diaspora[1]. Even before this homeland calling, the Armenian diaspora had been eager to contribute to the cause either by sending remittances or by joining the war themselves as fighters.[2][3] The Azerbaijani diaspora had also been more active than ever, especially in the US where a highly educated diaspora community resides. They have been sending letters to the Senate, organizing demonstrations and collecting humanitarian aid for the wounded soldiers and their families through diaspora organizations.[4] Although the conflict is specific to the Azerbaijan-Armenian context, Turkey is also heavily involved with its state mechanisms as well as its domestic and diaspora populations.

Although the Nagorno Karabakh conflict had been mostly dormant for the last couple of decades, tensions among diasporas due to other issues including the recognition of 1915 events as genocide had remained considerable. All three groups’ collective memory is stained by past atrocities, territorial conflict, as well as open wounds which are not cured by coming to terms with the past. During the last decades Turkish diaspora organizations were working in cooperation with the Azeri diaspora to organize counter-lobby activities against the Armenian diaspora in the US as well as in Europe.[5] Since Armenia and Turkey have sizable diasporas, the transportation of this conflict to the transnational space seemed inevitable, especially during times of escalation and on-going warfare.

The escalation of tensions between diaspora groups

On October 28, it was reported that Turkish and Azerbaijani diaspora members in France and Austria had marched towards Armenian neighbourhoods. Turkish and Azeri groups in Lyon were filmed marching towards Armenian neighbourhoods chanting slogans of “Allahu Akbar” (God is Great) and asking each other “where are the Armenians”. On October 31, a French memorial to the Armenian genocide was defaced with slogans promoting the Turkish ultra-nationalist organization the Grey Wolves. As a result, the French government immediately decided to ban the group.[6] Prior to this event, there had been violent clashes between the two groups also in Lyon (France) when Armenian protestors blocked a highway, generating fighting with Turkish diasporans who reacted to their demonstration while passing by. Another incident was also noted in the French town of Vienne.[7]

The incidents that occured in France this week did not occur in a vacuum. The Armenian diaspora has a strong presence in France (estimated around 600,000, 3rd largest Armenian diaspora after Russia and the US), and they also have a strong influence at the political level, e.g. in Parliament through MP groups such as “Groupe d’amitié France-Arménie”. The Turkish diaspora in France is also one of the largest diasporas in Europe, and as the latest 2018 expatriate voting results show, there is strong support for the current government in Turkey and its president Erdogan. The Azerbaijani diaspora in France is relatively small compared to these two groups, around 70.000.[8]

The French context can also be interpreted as a specific case considering the recent beheading of a French professor who showed Mahomet caricatures, and Turkey’s diplomatic tensions with France over Erdogan’s comments about President Macron who supported the principle of laïcité and the cartoons themselves. This led Turkey and other countries with a Muslim majority to call for a boycott of France and French products. Recent tensions in the Mediterranean over the past few months, where Macron had taken sides with Greece and Cyprus against Turkey, also play a role. Tensions between Armenians and Turks in France have thus to be understood within this rather strained context, as far as Turkish-French relations are concerned.

But these were not the first diaspora-related clashes, and France is not the only affected country. Since the conflict re-escalated, other incidents have been noted in Belgium, in Russia, and especially in the US where a sizable Armenian community resides.[9] In Boston for instance, Armenian demonstrations were interrupted by Azeri diaspora members.[10] In Brentwood, clashes made it to the evening news headlines.[11] In Brussels, seventeen Armenians were arrested for attacking Azerbaijani diasporans.[12]

The violent encounters, discursive wars, and lobbying and counter-lobbying efforts can be analysed within the framework of diasporas and transported conflicts as the escalation of events clearly shows that the contestations are rooted in both the conflict dynamics in the Caucasus, and the diaspora settings. One may ask, how spontaneous are these gatherings and non-systematic violent contentions? And, more importantly, why do tensions also occur between Armenians and Turks in the diaspora and not just between Armenians and Azerbaijanis? One explanation could be the smaller size of the Azerbaijani diaspora in the concerned countries (notably France and the US), as compared to Armenian/Turkish ones. It is no coincidence that Turkey has been investing in developing its relations with its own diaspora during the last decade with the aim of creating loyal communities to the new regime and its foreign and domestic agenda and therefore it has the capacity to organize such demonstrations of power which sends clear messages to the Armenian community and the host country about Turkey’s might and scope in this conflict at all levels. Another explanation could be that the Azeri and Turkish diasporas have been cooperating for decades when it comes to countering Armenian narratives about both the Nagorno Karabakh conflict and the 1915 genocide recognition. Both diasporas, for instance, were active in several European countries, jointly arguing that the Khocali events must also be recognized as genocide[13].[14]

The facts on the ground are very telling in terms of showing Turkish interests in the current conflict in Nagorno Karabakh and beyond. However, it is not only the Turkish diaspora which gets involved in this transported conflict. It is also the Armenain diaspora itself who frames the current clashes within the framework of a larger dispute between the Turks (including Azeris) and Armenians. Current tensions have to be read in light of pre-existing hostility between Armenians and Turks, in their home countries but also in diaspora settings. Members of the Armenian diaspora read what is happening in Nagorno Karabakh through the prism of historical Armenian-Turkish relations, and not so much in terms of Armenian-Azerbaijani relations. For instance, Armenian protestors tend to frame the current events by referring to the 1915 genocide, although it does not have anything to do with the current conflict, and to treat the Azeri-Turkish block as a monolithic threat towards Armenian existence and survival. It is also interesting to note that the verbal hostility of Armenians, as expressed through slogans for instance, seems to be primarily directed towards Erdogan or Aliyev, rather than towards the Azerbaijani nation as a whole. In demonstrations and media outlets where Armenian diasporans are given a voice, it is observable that the accusations are usually against Turkey, in a way undermining Azerbaijan’s own agency in the conflict.

The recent events show that homeland conflicts can easily be transported to the transnational space especially at times of escalation in the homeland. Although it seems like there is no conflict among diaspora communities, dormant tensions can be rekindled within minutes and the relations can quickly worsen. For host countries, controlling these outbursts of hostility and violence proves tricky, as local security institutions are rarely equipped with the knowledge necessary for understanding why and how these tensions develop. Trying to prevent home countries from mobilising their own diasporas can also trigger international tensions and prevent effective mediation from taking place in conflict areas.

In many ways, diaspora clashes can be interpreted as proxy wars where homeland actors subcontract certain agendas to their diasporas either by strongly encouraging them to mobilise or by systematically designing their repertoires of action. This case shows us that not only war rhetoric but also historical narratives of oppression and injustices can be reproduced by diaspora members and used to serve certain aims when needed. Deescalation is expected now that a permanent ceasefire has been signed under the aegis of Russia, however this does not mean that the diasporas’ proxy wars will end. Deeper lobbying activities, canvassing allies (with other diaspora groups as well as host country policy makers), re-mobilisation of dormant diaspora members and state-led diaspora engagement activities will only accelerate further.