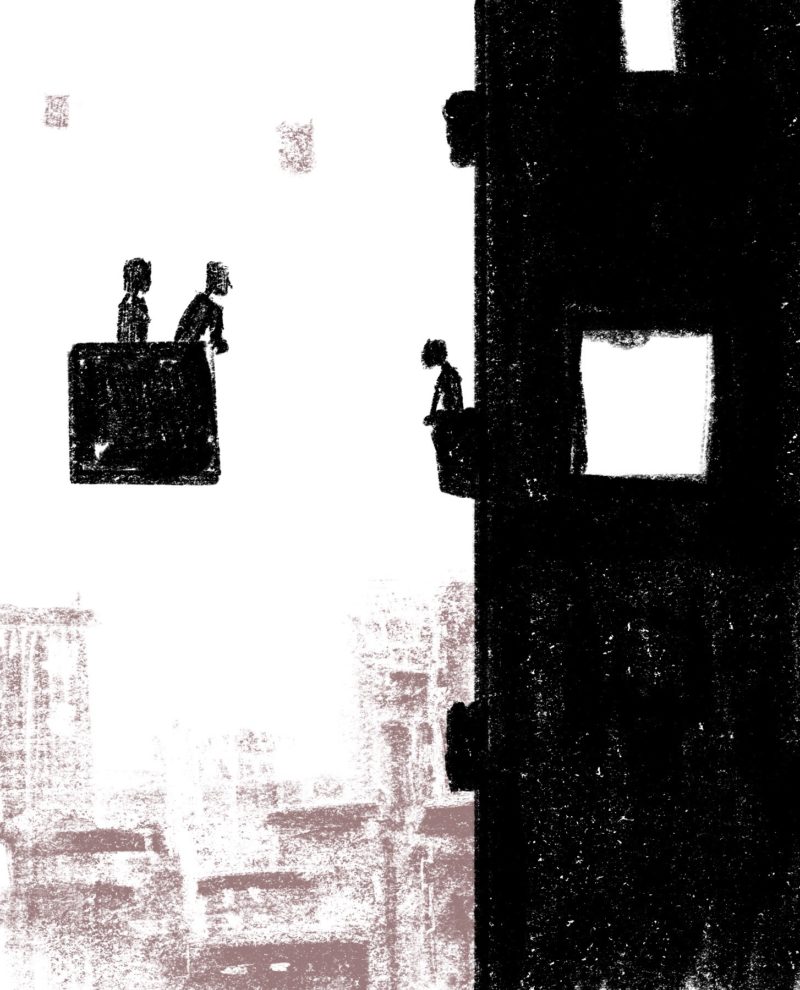 Over the past few decades, the ways in which diasporas engage with politics in their countries of origin have frequently been explained and understood by researchers through the concept of long-distance nationalism. How has this concept been defined, and is it still useful for understanding today’s diaspora politics?

Coined by Benedict Anderson (1992), the idea of long-distance nationalism refers to the continued engagement of diasporas in homeland politics, and to the idea that diasporas somehow become gradually more radical than those who have stayed in their countries of origin. Long-distance nationalism, Anderson argued, ‘creates a serious politics that is at the same time radically unaccountable’, and this unaccountability adds to processes of radicalization (1998, p. 74). According to some authors, guilt also plays a role for explaining the radicalism of diasporas when a conflict occurs in their home countries, as their relatives in countries of origin are facing the consequences of a brutal struggle, whereas diaspora members tend to enjoy a safer environment in their host countries (see, e.g., Byman et al. 2001, 55). Demmers (2002) notes how the process of globalization makes it possible for nationalists to carry out their struggles on a global scale and how communities are being imagined in a new delocalized way (p. 93). She argues that this process is accelerated by advances in technology, increasing both impact and visibility of long-distance nationalism (ibid, p. 94). Similarly, Glick-Schiller and Fouron (2002) notes how long-distance nationalists are engaged in ‘some form of political project oriented specifically toward the territory they designate as homeland’ (p. 571) and that this engagement includes situating the center of identity in the homeland as well.

As has been well documented, diasporas often spend a lot of time engaging in politics of the host country, rather than being ‘long-distance nationalists’. This includes lobbying for improved conditions in terms of integration or welfare or engaging in and facilitating community-building activities. Additionally, diasporas do not exclusively engage in home country conflicts, but mobilize for conflicts in countries from which they do not originate. This is exemplified for instance in the mobilization of the Chechen diaspora for the conflict in Syria, or the solidarity movements for the Palestinian cause.

In parallel, diasporas are very often major actors in peace and development and can occasionally be described as peace makers. However, this engagement for peace and reconciliation is often overlooked. In their comparison of Sri Lankan and Irish diasporas’ contributions to peace, Cochrane, Baser, and Swain (2009) show for instance that the Irish diaspora in the US has sent much more money for peace activities or cross-community initiatives than to the IRA or other armed groups in Northern Ireland. But this aspect of their engagement has often been glossed over, by researchers and policy makers alike, thereby contributing to the portrayal of diasporas as radical.

Additionally, research has shown instances of diasporas mobilizing as a response to activities not directly connected to the country of origin. Baser (2016) shows how Turkish mobilization in Sweden developed as a reaction to Kurdish mobilization rather than being a result of long-distance nationalism. Stressing the importance of long-distance nationalism similarly falls short of fully explaining how diasporas can be brought into being long after migration has taken place. This is exemplified for instance in the increased identification of migrants from Azad Kashmir as Kashmiri rather than Pakistani in the wake of the insurgency against Indian control in Jammu and Kashmir in 1989 (Ali, Ellis and Kahn 1996), or the mobilization and development of a distinct Kurdish community and identity in the 1980’s in Denmark as a reaction to escalated conflict in Turkey (Schøtt 2019, p. 93). Another process exemplifying the complex relationship between diasporas and home country politics is that of ‘conflict autonomization’, namely how the transportation of conflicts to host country settings might involve a deep change in narratives and structures of the so-called ‘transported’ conflicts, as compared to those happening in home countries (Féron 2017).

In fact, the idea of long-distance nationalism is based on a supposed discrepancy between diasporas’ beliefs and representations regarding their countries of origin, and the reality on the ground. Recent research, however, suggests that members of diasporas tend to be exposed to more information, and to more diverse sources of information, than people directly experiencing the conflict back home. In that sense, information technologies which have dramatically increased diasporas’ capacities to have access to information, and to fact check it, have played a paramount role in reshaping their relations to home country politics. Over the past decades, the notion of “transmigrants” notably developed by Glick Schiller and others (2004), has also challenged the idea of diasporas as far removed from what is happening in their home countries. The notion of transmigrant puts the stress on the increasing number of people who are no longer physically detached from their countries of origin, but commute on a regular basis, and thereby develop a transnational identity. ‘Transmigrants’ build social fields, maintain relationships that span borders and develop identities that connect them to two or more societies simultaneously (p. 214).

Although the idea of long-distance nationalism continues to be prevalent in approaches to understanding diaspora behavior, recent research suggests it does not fully capture the many ways diasporas express and conduct their political participation in both home and host country settings. While the concept can be useful to analyse some aspects of diaspora mobilization, and to map ideological discrepancies between home country and diaspora actors, it should be handled with caution. If not, it might add to stigmatizing and somewhat simplified views of diaspora behavior, and help perpetuate securitized understandings of diasporas.

Anderson, B. (1998). The spectre of comparisons : nationalism, Southeast Asia, and the world . Verso.