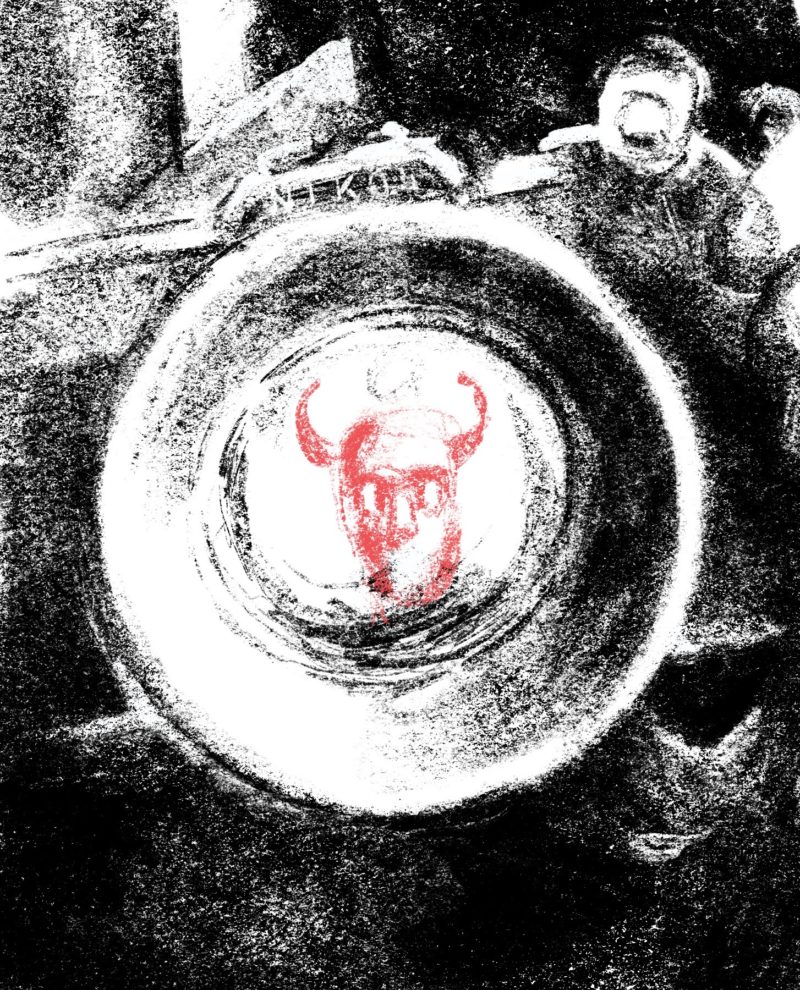 The inherent transnational dimension of diasporas brings challenges to the study of these groups. Fallacies include methodological nationalism, ethnic or national essentialism and securitization (see Faist 2012; Féron and Lefort 2019; Féron 2020). As Faist notes, methodological nationalism treats the state as a  semi-natural political and social configuration, while fetishism with ethnic and national ties homogenizes diaspora communities (Faist 2012). Viewing state institutions as the main social context in which migration occurs makes the state the only relevant entity for the study of migration. This renders invisible dynamics among diaspora communities not limited to state boundaries or frameworks and as such limits the understanding of diasporic behavior. The challenges to research on diaspora groups, however, exist not only in the research arena, but figure in media coverage and policy making concerning diasporas as well.

The violence erupting in Dijon in France a few months ago serves as a useful starting point for discussing the framing of diaspora communities and their behavior by media and policymakers and the implications these framings have for understanding the configurations at play in these communities. The violence broke out following an attack of a 16-year-old member of a Chechen community (AFP 2020). During a 4-day period of unrest, torching of cars and bins as well as physical violence took place in Dijon and the area of Gresilles. The riots were described in several media outlets and by policy makers as ‘gang related’, ‘criminal activity’ and ‘Chechen violence’ (Al Jazeera 2020; Dailymail Online 2020; The Guardian 2020; BBC 2020) and Marine Le Pen, far-right political leader, called for ‘tougher action’ on immigrants in order to control the violence and prevent other similar situations (Euronews 2020).

Féron argues that the analyses of and literature on diasporas often fail to grasp their complexity and configurations as political actors operating in and across national and transnational spaces (Féron 2020, p. 28). This is often reproduced in the way media and policymakers engage with and understand the actions of diaspora communities. She argues how diaspora politics needs to be treated as a series of actors not limited to home and host states – instead of this bilateral approach to diaspora politics, the disruptive nature of diasporas in interstate politics needs to be recognized (ibid). In the case of Chechen diasporas, for instance, much media coverage on the incident in Dijon reflects such a bilateral approach and perpetuates the above mentioned essentialism; actors are largely homogenized as ‘the Chechen diaspora’, the events reduced to a ‘settling of scores’ between Chechen community and residents of Dijon, or described as criminal activity (see BBC 2020; AFP 2020; Dailymail Online 2020;).

Framing the activities as criminal affects how the agency of the actors is viewed. It criminalizes their motives and makes superfluous the study of deeper relationships while simultaneously presenting the violence in Dijon as representative of entire diasporic communities. One coverage noted that ‘at the core of this unrest is the thirst for revenge in the Chechen community’ ( EuroNews 2020 , 1.00 min). Political motives of diasporic communities, for instance, are glossed over – in the coverage, it remains unclear against whom exactly the actors want revenge. The ways in which local actors engage with national, regional, and/or transnational actors are similarly ignored. The broader interconnections figuring in the contentious spaces in which these groups operate seem to be somewhat disregarded by media coverage and by policy makers. Diasporas need to be seen as ‘hybrid political actors’ (Féron 2020), not limited to home and host state politics and ties. Not taking stock of what Féron refers to as diasporas’ ability to move across levels and spheres of engagement (Féron 2020, p. 28) makes it hard to understand the dynamics at play in diaspora politics and the intersections of diasporic communities. This understanding is paramount when engaging with these communities – failure to acknowledge this results in an inability to act and respond properly in situations involving diasporas.

Violence involving Chechen diasporas have occurred recently in Nice and Toulouse as well, and in Dijon, people allegedly arrived from Belgium and Germany to partake in the violence (The Guardian 2020) – these translocal and transnational ties are mentioned but left largely unexamined. As Le Pen’s comment illustrates, there are obvious consequences to this essentialist framing. Sökefeld (2006) states that although diasporas can be understood as imagined communities, they have very real consequences and effects. Research suggest that diasporas and their actions and strategies are very much shaped by and shape the country of settlement and the home country, but several other factors operating in both national and transnational spaces indeed affect diaspora communities as well (see for instance, Baser 2016; 2017; Féron 2017). Focusing on criminal activities only or limiting coverage to violent clashes in and among the communities render these configurations invisible. As has been previously noted, investigating how diasporas sometimes mobilize for conflicts in countries or regions from which they do not originate is of great interest (Féron 2017). The Chechen diasporas, for instance, have been mobilizing in support for the conflict in Ukraine and Syria and members of the diasporas residing in several European countries have gone to fight for the separatists in the Donbas region and in conflict zones in Syria (Berlingske 2014; Altantic Council 2018). It serves as just one example of how diaspora behavior and politics are not limited to home or host state frameworks. Essentialist framings help problematize diasporas as a security problem as well. Violence-centric coverage leaves out other ways in which diasporas engage and do not engage in conflict. Another useful example is the coverage of Kurdish and Turkish diasporas in Europe, where clashes and violent behavior are amply covered, though rarely beyond essentialist and securitized visions of diaspora behavior.

The framings in media and policy making are important as diasporas and migrant communities are profound global phenomena. In 2019, the UN reported that the number of international migrants reached 272 million (UN 2019) making critical media coverage that engages with diasporas as complex hybrid actors all the more necessary. In this context, research plays an important role as well. Research on how this framing might impact policymaking, in terms of the policing of diaspora communities or immigration and integration policy, could help shed light on the very real effects of this type of coverage on diasporas. In this vein, it is equally necessary that researchers build solid links with policymakers as well as make research more easily accessible. Strengthening these links is vital for better engaging with diaspora communities at both the policy level and in society as a whole.

The Guardian (2020). France vows to end violence in Dijon after fourth night of unrest, The Guardian, published 16 June 2020